HOW TO DIGITALLY TRANSFORM YOUR COMPANY AND INCREASE YOUR PROFIT?

FACEBOOK IS REMOVING THE ABILITY TO EDIT A LINK PREVIEW

The growth of users of the company is a problem after all.

Twitter didn’t add new users in the second quarter, a disappointing follow up of what had been a promising start to 2017.

Net profit or loss from quarter to quarter of Twitter in its total active monthly users.

Twitter beat Wall Street’s earnings expectations, with earnings of 12 cents a share in revenue of $ 574 million. Wall Street was looking for just $ 537 million in revenue.

Daily active users of Twitter also grew 12 percent compared to the same period last year, an indicator that Twitter is likely to post, as the company says it represents a commitment. But Twitter does not share the number of active daily users it actually has, which makes its year-to-year growth hard to appreciate.

The piece of user growth was the key. The decline in Twitter revenue has been attributed to the fact that the company had negligible user growth for almost two full years – revenues were simply catching up.

But after adding a staggering nine million new users last quarter, some hoped it was a sign that Twitter’s business growth would eventually continue. The addition of zero new users, however, is not what investors were looking for.

Twitter shares fell nearly 6% in pre-market trading. We are monitoring the company’s revenues and will update with anything else we find.

STARTING A SIDE BUSINESS WITH PURPOSE AND INTENTION

HAVE YOU DEVELOPED A SOFTWARE AND DON’T KNOW HOW TO SELL IT?

TRANSFORM YOUR LIFE AND INCREASE YOUR SALES WITH DIGITAL MARKETING 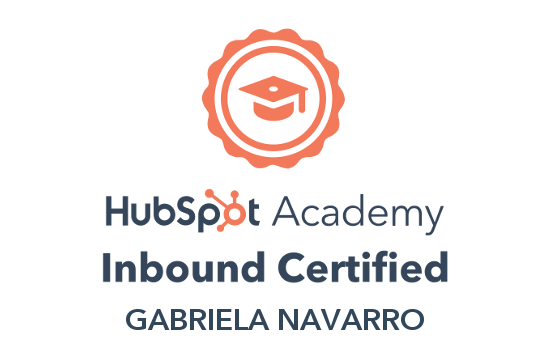